How To Fix High Memory/RAM Usage In Windows 10 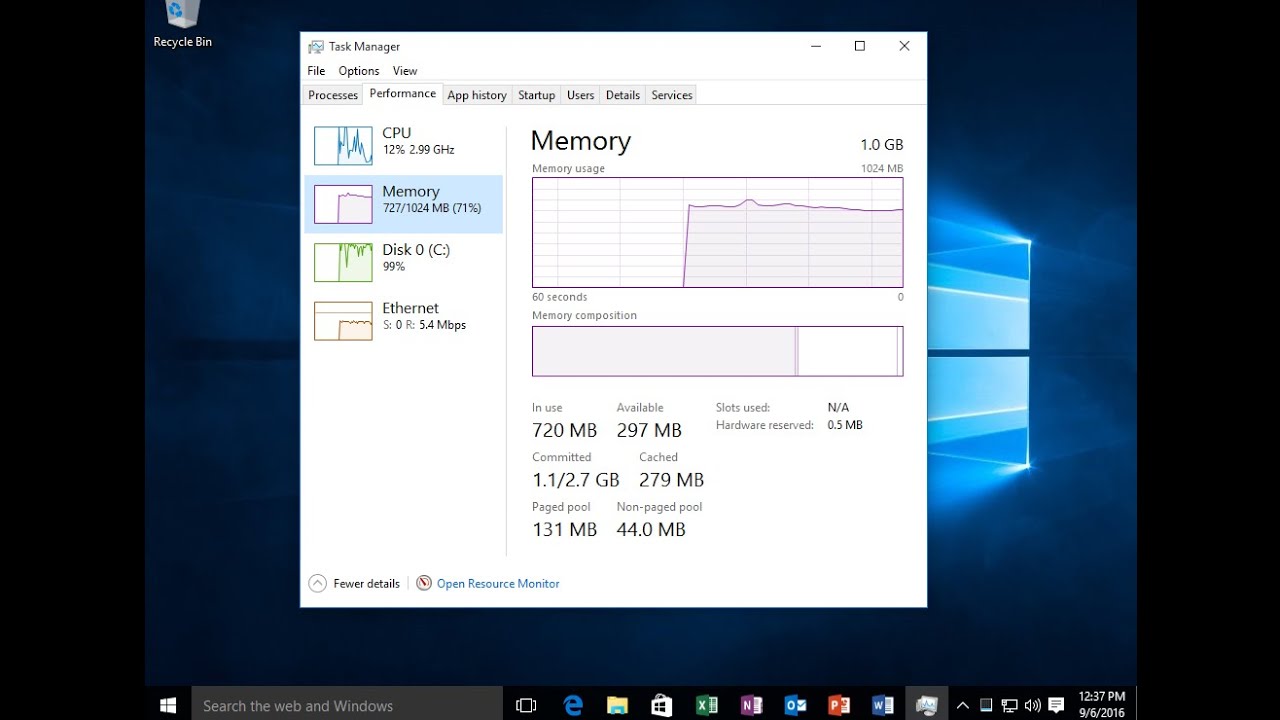 In this this brief tutorial, I show two methods on how to resolve high memory usage in Windows 10.

Windows 10 update problems have affected many users. We’ve dedicated to offering workable solutions to fix all Windows 10 issues during update and after update. See below to fix the Windows 10 high CPU or high memory usage issue.
Many Users Got High CPU/Memory/RAM Usage Issue after they perform a Windows 10 Upgrade.

Less RAM of your computer is not the cause. Users having 4GB of RAM have less complaints, while more and more users with 8GB and even 16GB of RAM have experienced high memory usage problems after updating to Windows 10. There are several key reasons why the memory usage runs out after installing Windows 10.

Windows 10 memory leak. Windows 10 is experiencing driver incompatibility issues. A faulty or outdated driver can lead to a Memory leak.

Windows 10 and the applications you have installed on it needs a few more RAM memory to operate with registry settings can lead to high RAM usage on Windows 10. 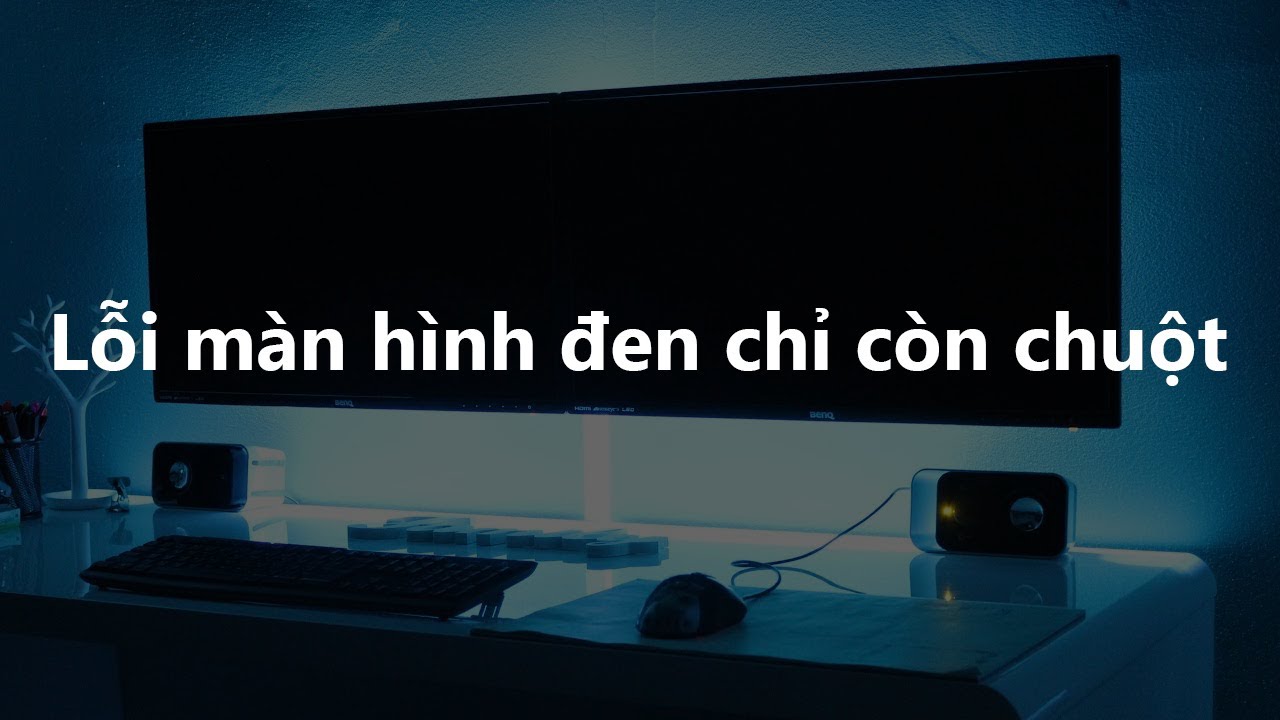 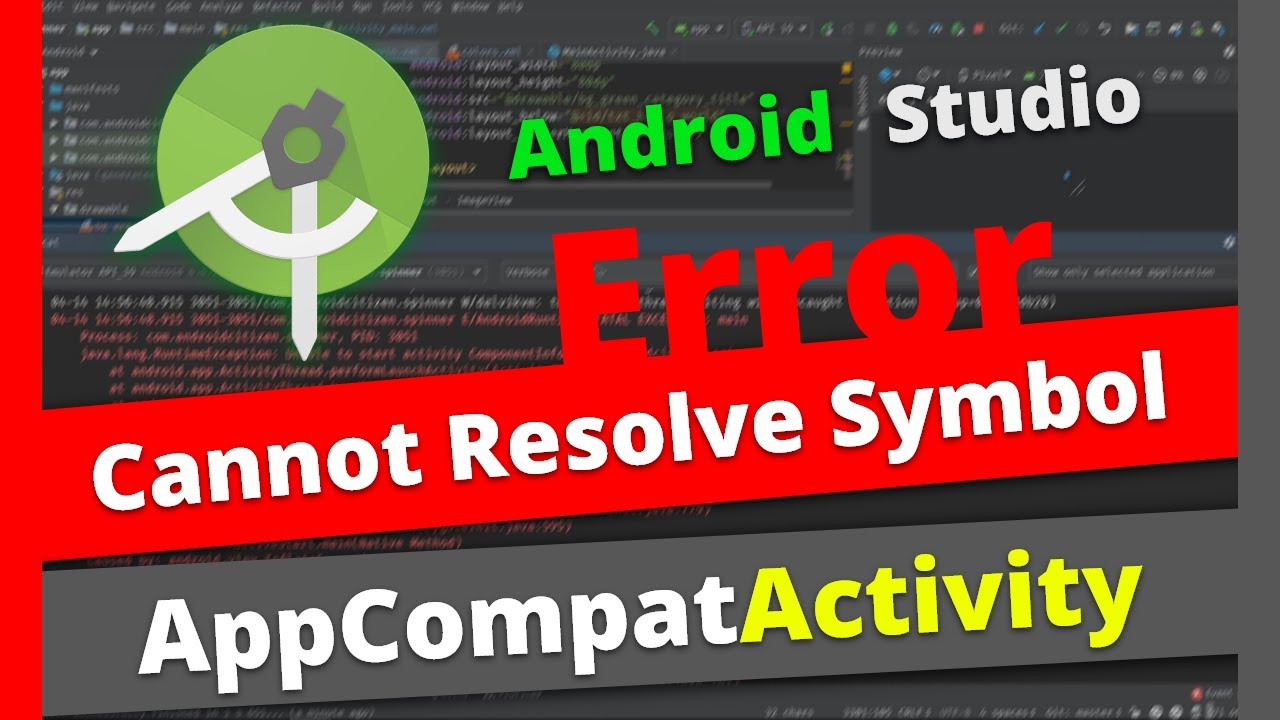 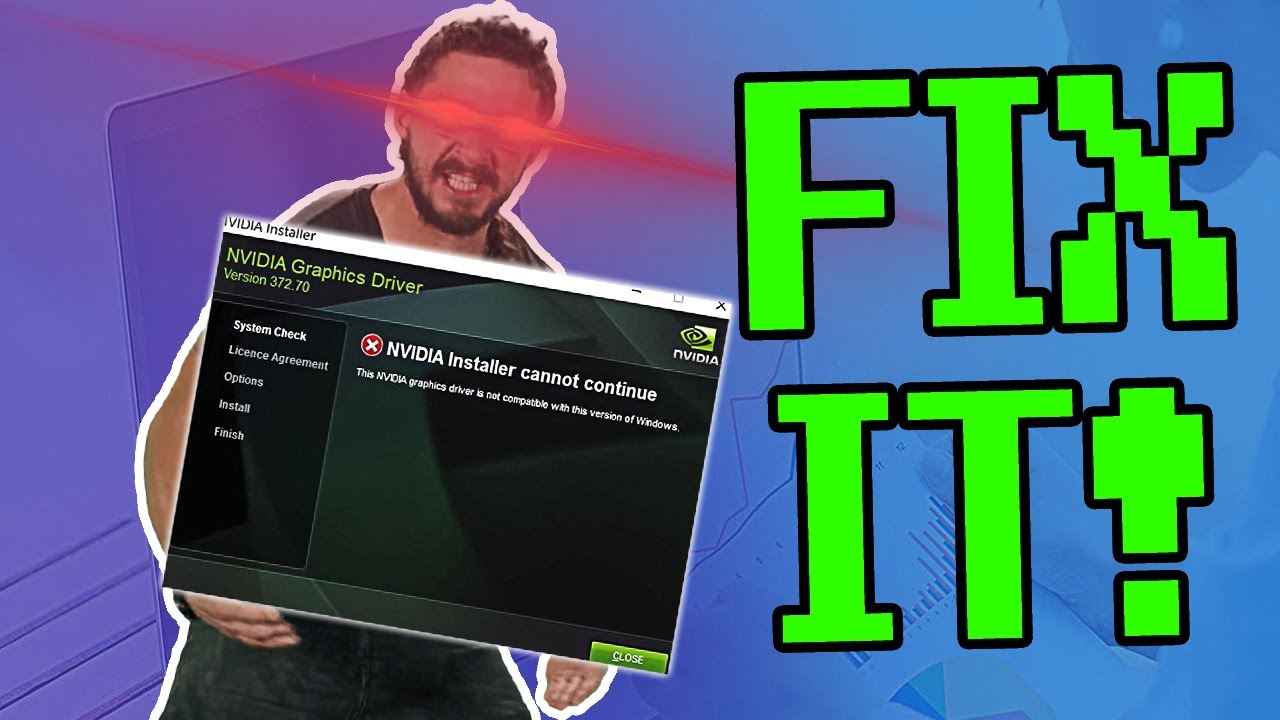 How To Fix Nvidia Driver : Windows Not Compatible & Installation Failed (On Any Windows)