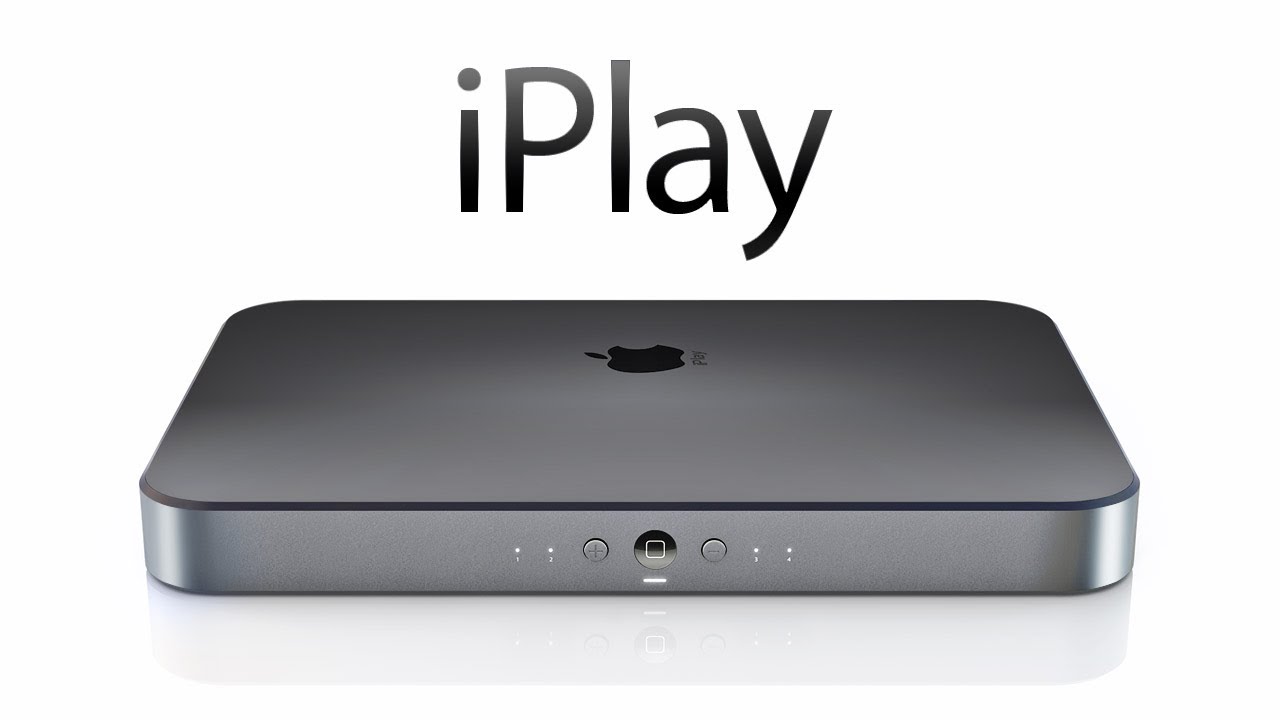 Happy April Fools’ Day 2013 from IGN! The Apple iPlay is not a known real product, but the general idea of Apple’s “official” entry into the traditional gaming market has been around for a while, so we decided to have some fun with it. There are some ridiculous moments. Let us know what you think, and take a look at some of our previous April Fools’ Day videos.

Subscribe to IGN’s channel for reviews, news, and all things gaming: 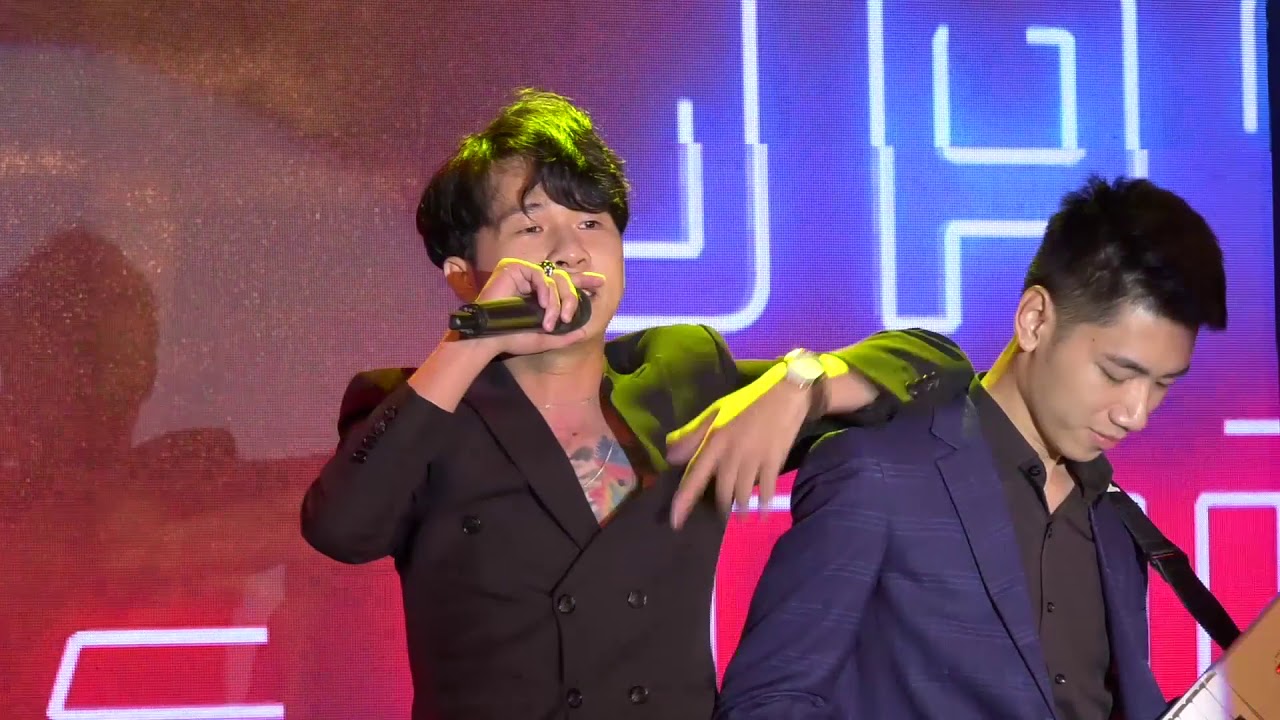 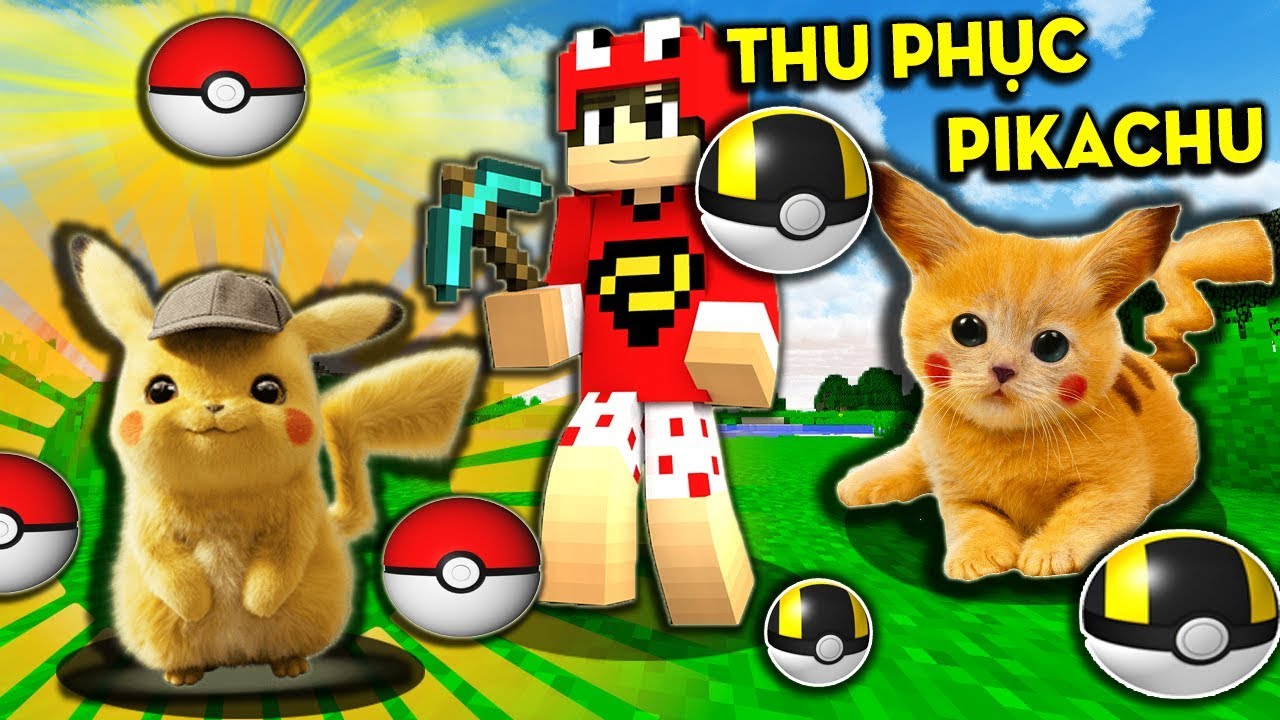 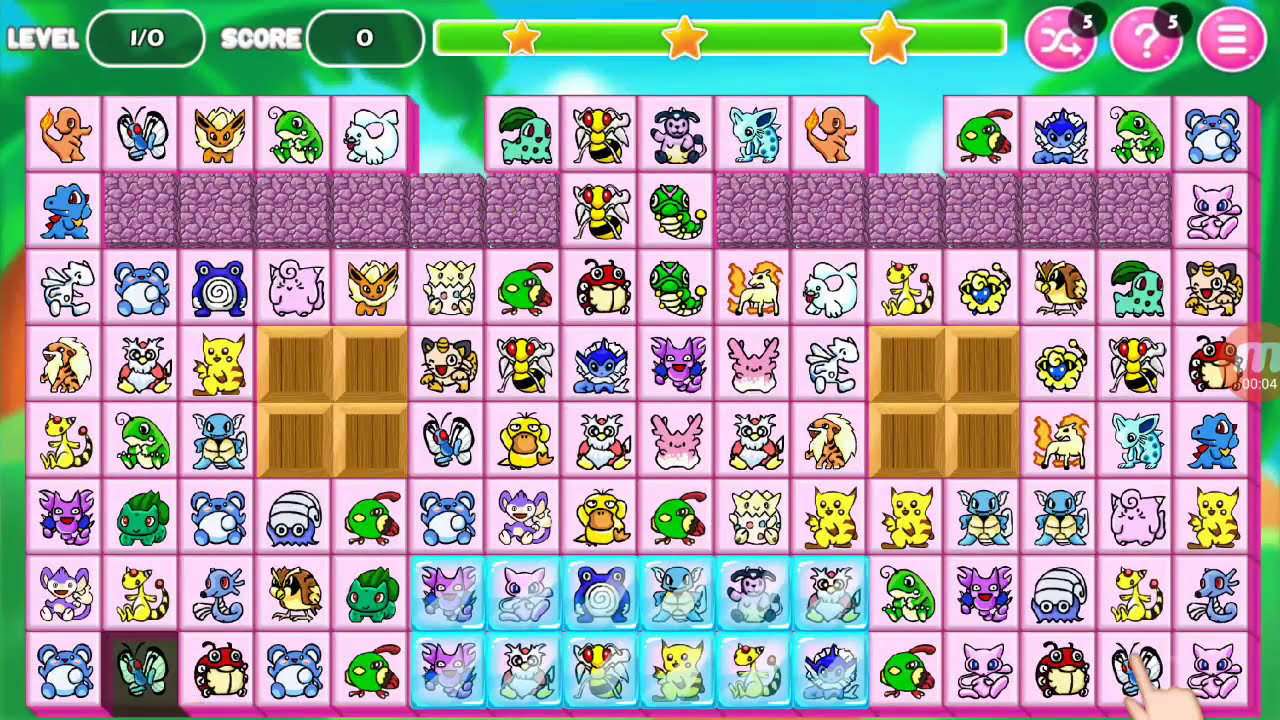